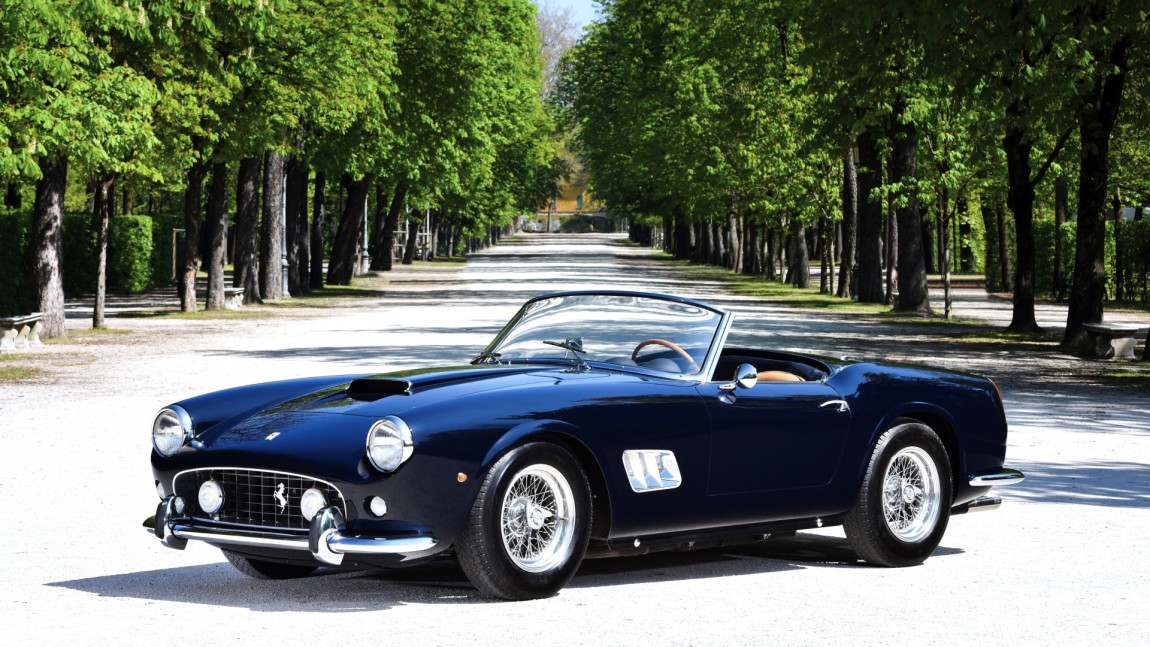 On October 5, 1919, a young Italian car mechanic and engineer named Enzo Ferrari takes part in his first car race, a hill climb in Parma, Italy. He takes the fourth position. It is commonly claimed Ferrari was a good but not great car driver. Why was this so? According to most specialist, he was simply too careful when using his cars, as he never wanted to ruin the engine work.

Enzo Ferrari started his motoring professional career in Alfa Romeo. As a very controversial manager, he was soon fired (1939). After that, he began his own manufacturing career.

The first real Ferrari appeared on the market in 1947. The same year Ferarri was the winner of the Rome Grand Prix. Two years later a victory in the Le Mans road race was achieved and in 1952 Alberto Ascari, the team’s driver, became the world racing champion. 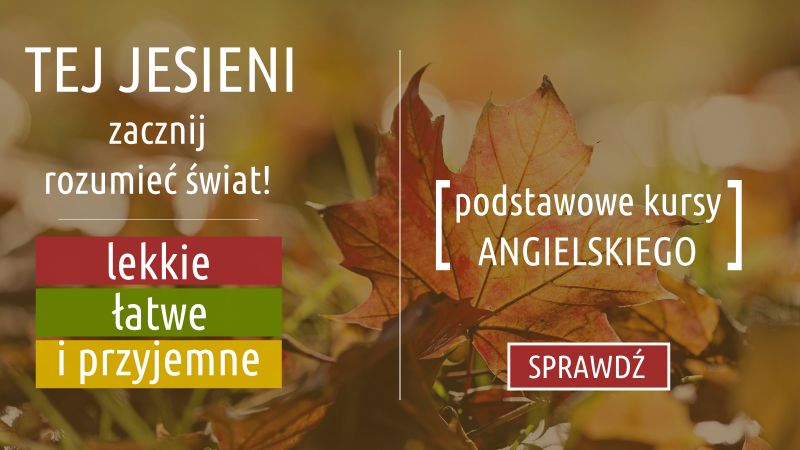 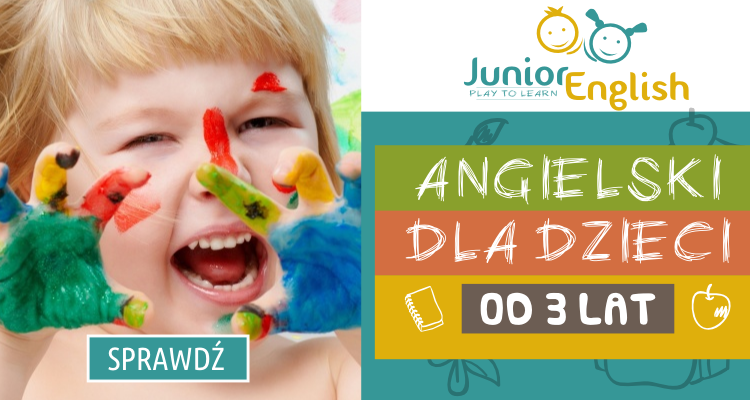