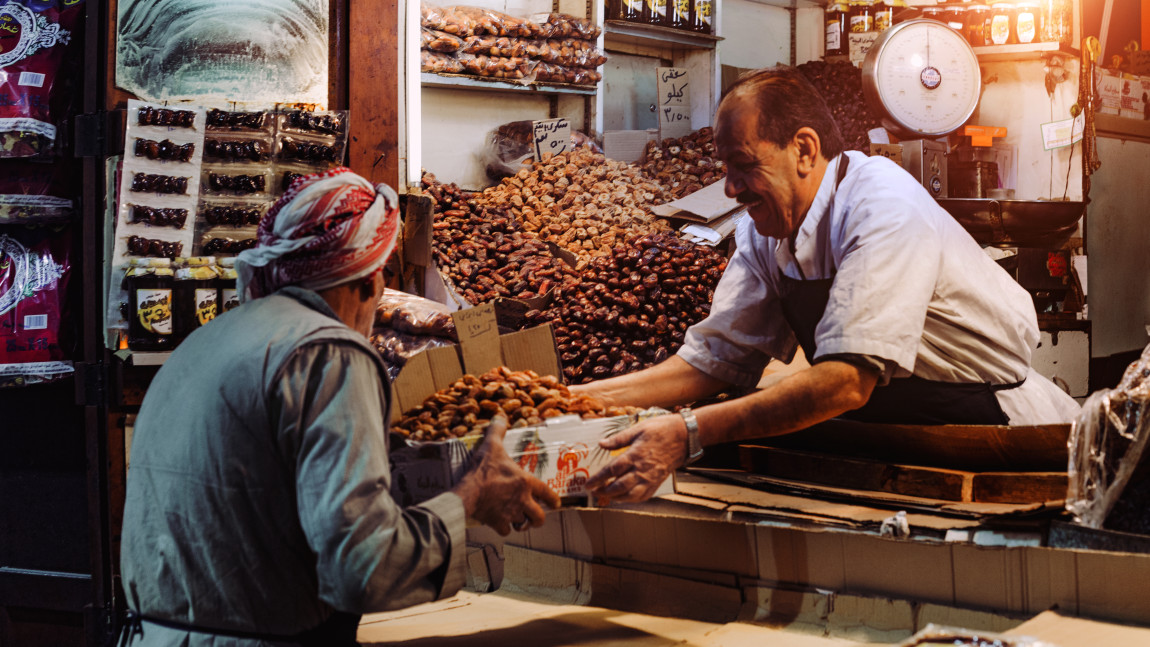 A short story – The Salesman

Henry Leech was a salesman. He was a good salesman and sold lots of vacuum cleaners.

One week, the manager sent Henry into the countryside to sell. He drove out of town and stopped at a farmhouse.

He knocked on the door and the farmer’s wife opened it. Henry started into his speech immediately:

“Mam, how much time do you spend sweeping the floors? “

“A lot of time. This is a farm and things get dirty quickly”, said the woman.

“And how much time do you spend beating the carpets?” asked Henry.

“A lot of time. This house gets dusty and my dog also lays on them”

“Well” said Henry, “This is your lucky day.”

Henry showed her his vacuum cleaner and said: “You can clean the house in 5 minutes with this!”

The farmer’s wife didn’t look interested. Henry took out a big bag of dirt. He opened it and threw it all over the floor. The farmer’s wife was very surprised. Before she could speak Henry said:

The farmer’s wife looked at Henry and said:

“WELL, I WILL GET YOU A SPOON. WE HAVE NO ELECTRICITY.”